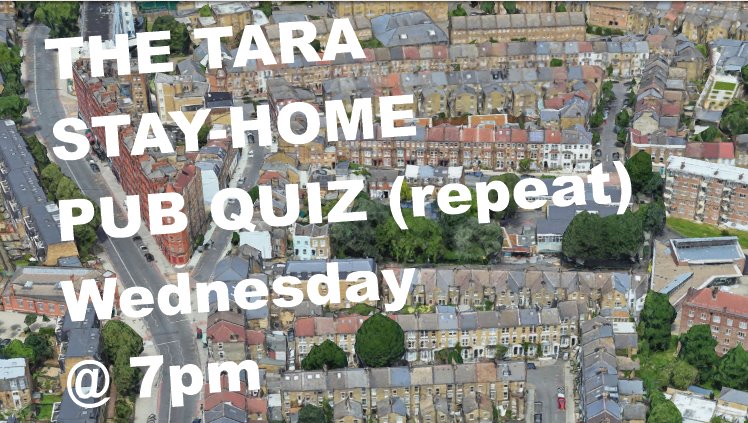 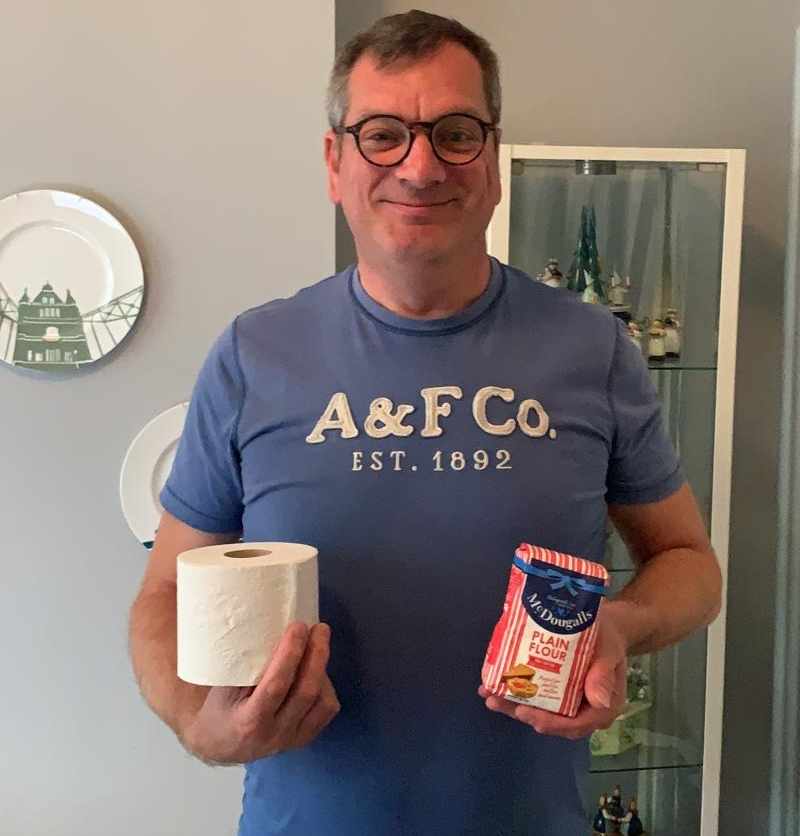 John won the TARA Stay-Home Pub Quiz on Friday by scoring 14 out of 20.

John won a toilet roll and a bag of flour for his efforts.

Can you beat John?

It’s a 40 minute virtual pub quiz just for fun. Pit your wits against your neighbours on 20 general-ish knowledge questions with a local bent to them. How well do you know your neighbourhood? Let’s find out…

TARA residents are working together to help out during the coronavirus crisis (for more information, see this flyer we distributed around the neighbourhood on 20 March 2020).

Please get in touch:

A big thank you to everyone who turned out for the 2019 TARA Hallowe’en ceilidh on Saturday 26 October at the Wheatsheaf Hall. Much jigging, some wonderful costumes and a great deal of hilarity. People travelled from as far afield as Acton, Barnes and goodness knows where else. Many thanks to Tommy Candler for these great pictures:

… the many people who made it all possible:

Apologies to the people I’ve accidentally left off the list.

Please support them and be sure to mention their generosity when you next visit them.

And special thanks to TARA member Simon Rucker for donating a bottle of his amazing new ‘intriguingly complex, surprisingly versatile’ Nine Elms No. 18.

Read all about it on the website at nineelmsdrinks.com.

Ask for one next time you’re in the Canton Arms. Or buy a bottle of NINE ELMS NO.18 online. 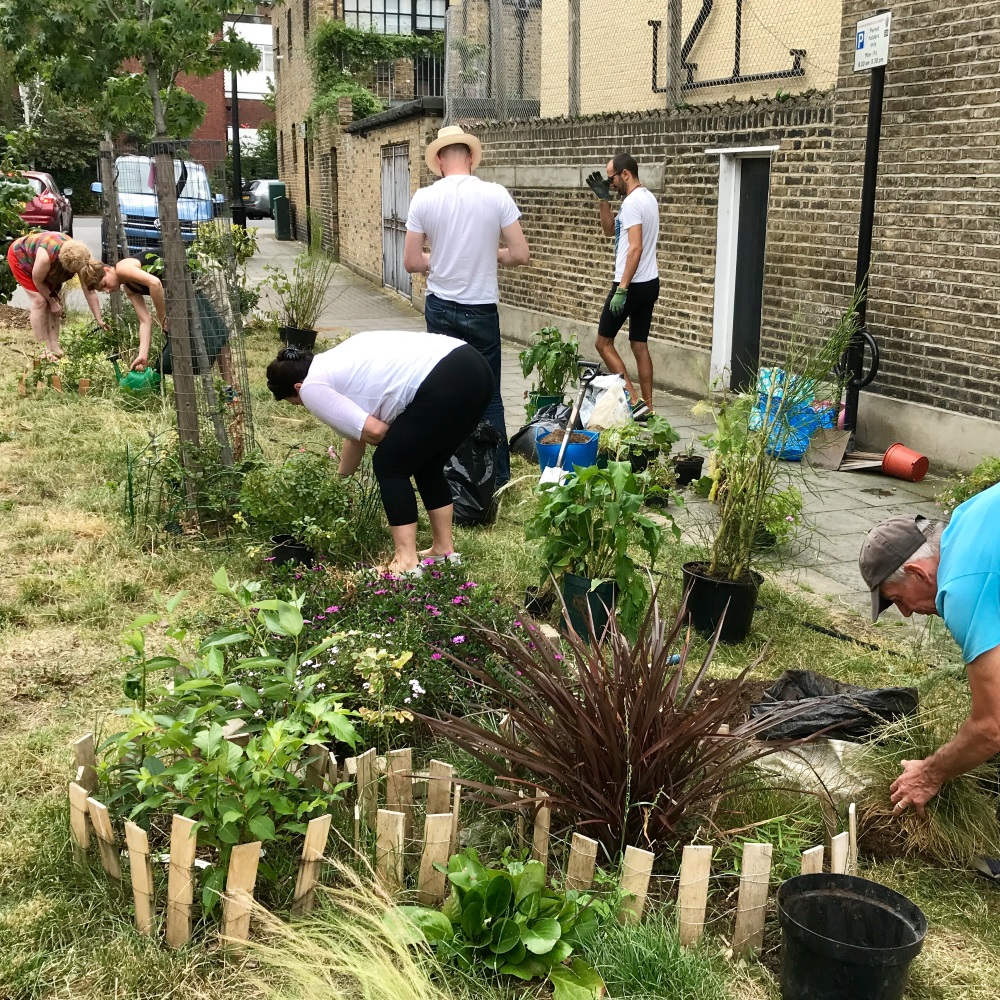 50 plants used at the RHS Hampton Court flower show were given new leases of life in the TARA area yesterday.

A few days earlier, TARA were told we’d been selected as one of the community groups to take part in the re-homing scheme run by the House of Wayward Plants, the RHS’s reuse partner.

Andrew, Ben, Peregrine and Roberto drove to the distribution hub at Morden Hall where they were allowed to choose 50 plants. They took a broad range including dahlias, ornamental grasses, broom, hazelnut trees and quite a few unidentified ones.

Once back in South Lambeth, Ben and Peregrine set to work plating on the Dorset Road / Meadow Road build-out, while Andrew and Roberto were joined at the pocket park (in the Tradescant Road spur near St Stephen’s Terrace) by Daisy, Helen H, Indiana, Mike, Penny, and Simon. An amazing morning’s work. Thanks to everyone. 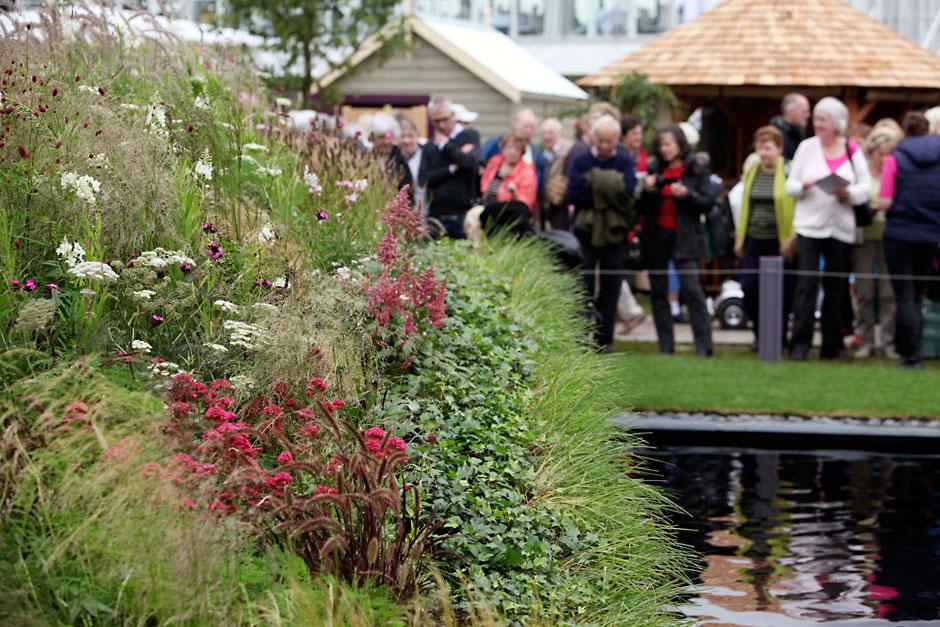 TARA is thrilled to be one of the community groups selected to help re-home plants from this year’s RHS Hampton Court flower show.

Big thanks to the House of Wayward Plants which is the Official Reuse Partner for the RHS and has helped millions of plants to get a new life after being used at Chelsea, Hampton Court etc.

We don’t yet know what we’re getting or how many of them, but that’s part of the excitement.

We’re picking the plants up on Saturday morning (13 July 2019) at 9am and expect to be planting them by 10:30am or so. If you want to pitch in and help, come and find us – we’ll base ourselves at the ‘pocket park’ on Tradescant Road near St Stephen’s Terrace. Bring a garden fork if you have one.

The plants are for use in the pocket parks, build-outs and planters in our streets, so if you have one near to you that you think merits attention in the form of fresh planting, feel free to come along and bag some plants for it.

PS: There was an interview with House of Wayward Plants on the BBC’s flower show coverage last Friday. You can still catch it on the BBC iPlayer for another few weeks (interview starts at 50:30):  https://www.bbc.co.uk/iplayer/episode/m0006ny8/hampton-court-palace-garden-festival-2019-episode-4 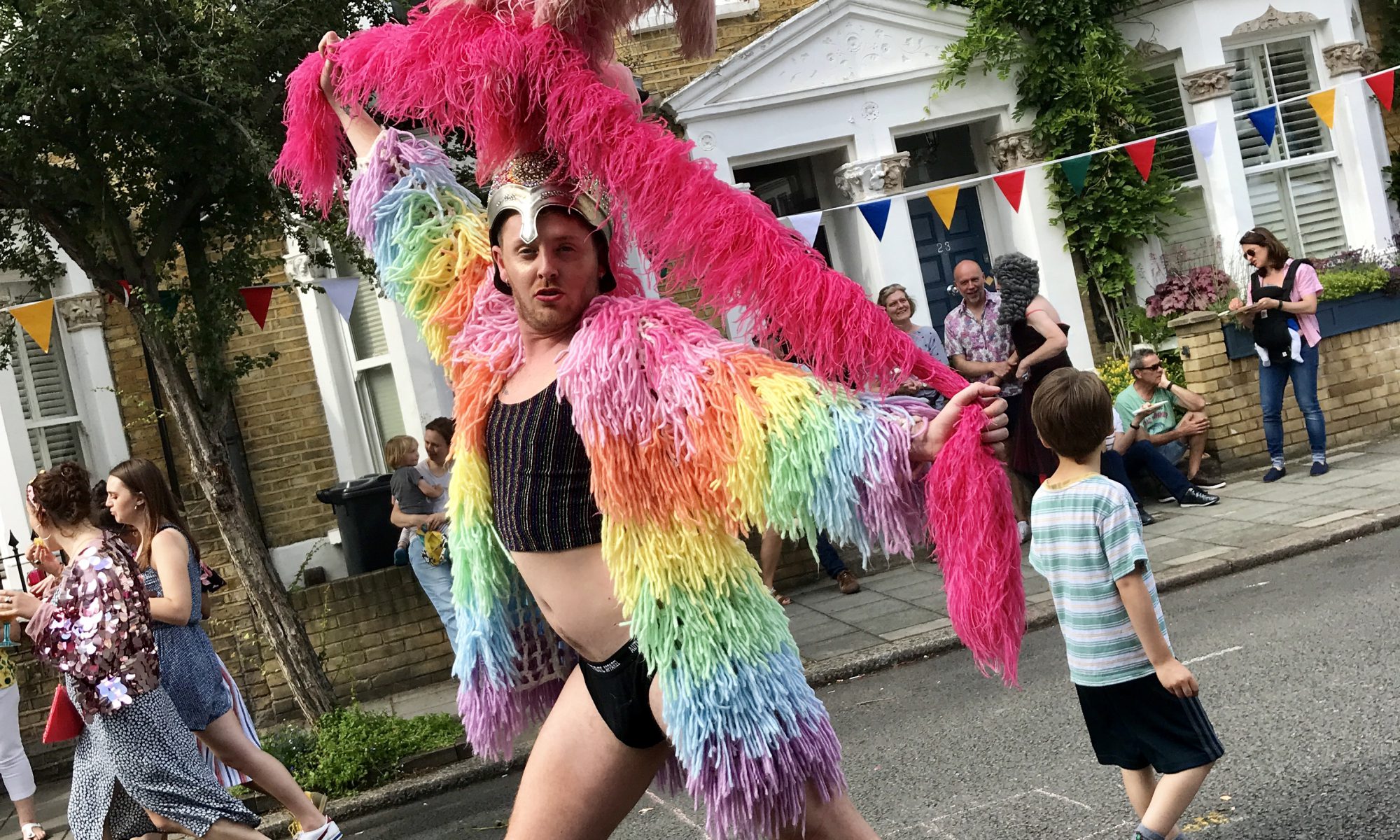 Say what you like about the people round here but they do know how to throw a street party.

A groaning buffet table, silly games, sunshine, music, samba, drag and a high-pitched waterbomb fight between residents and outsiders (or ‘guests’ as they are sometimes called) are the key ingredients for success, we feel.

Loads of people contributed by organising, setting up,  clearing up, bringing food and drink or even just by turning up (eventually). But special thanks are due to Heidi for organising the games, Bhavini for her microphone skills, Mick for putting together a sound system for us, and — of course — to Mike for making it all happen at all.

A big thanks to everyone who turned up on Friday 31 May and Saturday 1 June 2019 to help paint and plant the barrels that now grace the north entrance to Tradescant Road.

Even bigger thanks to Helen and John for organising it all.

Helen had successfully applied for funding from the Veolia Recycling Fund for Communities to pay for much of this project. Fantastic stuff.

She also went to a a huge amount of trouble researching the plants themselves — each one is associated with the Johns Tradescant in some way.

The hope is that these planters will mark out this area as unmistakably residential and discourage some of the ant-social behaviour which the weekends often bring. 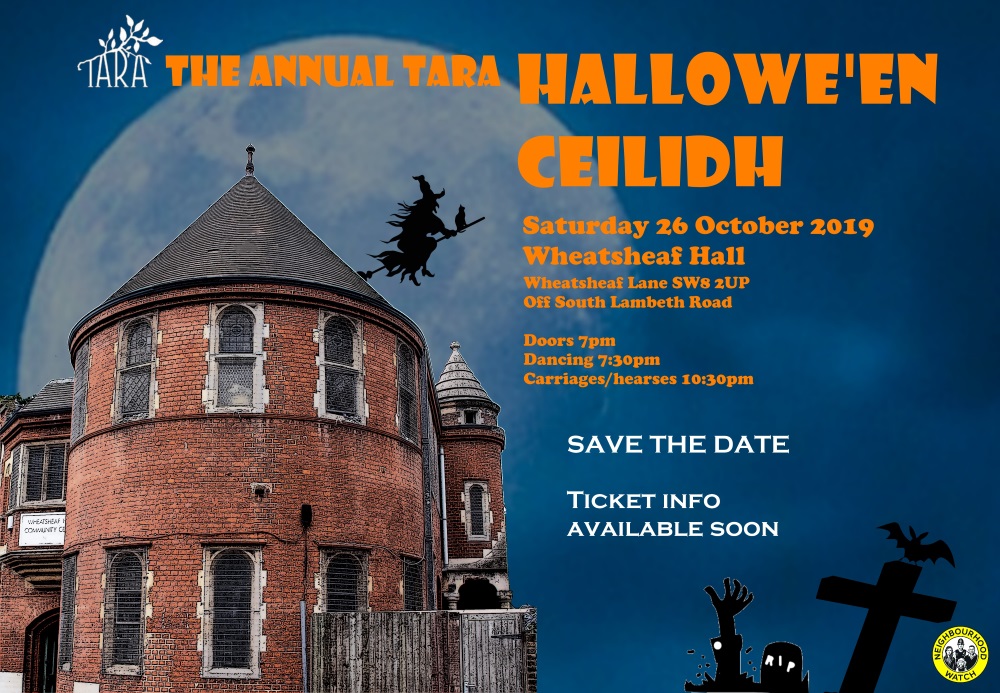 Save the date for our Hallowe’en Ceilidh at the Wheatsheaf Hall. Ticket info available soon. 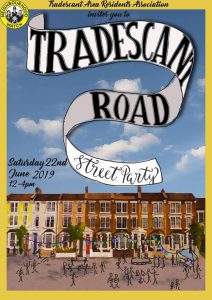 Put the date in your diary now: Saturday 22 June 2019 for our annual street party on the north tine of Tradescant Road which will be closed to traffic.

As ever, it will be a fabulous afternoon of food and drink, fun and games.

The fun starts at midday and goes on until 4pm (officially).

Keep abreast of things through the event page on Facebook.

This website uses cookies to improve your experience while you navigate through the website. Out of these, the cookies that are categorized as necessary are stored on your browser as they are essential for the working of basic functionalities of the website. We also use third-party cookies that help us analyze and understand how you use this website. These cookies will be stored in your browser only with your consent. You also have the option to opt-out of these cookies. But opting out of some of these cookies may affect your browsing experience.
Necessary Always Enabled

Any cookies that may not be particularly necessary for the website to function and is used specifically to collect user personal data via analytics, ads, other embedded contents are termed as non-necessary cookies. It is mandatory to procure user consent prior to running these cookies on your website.